Have you read this great article about Jane Goodall’s take on the Kew Cuts? Make sure you go to KewCuts.org for all the latest updates on the situation, as well as links to press and info. This past week has been quite the learning curve – I’ve read so much about the different research projects that Kew is running and how important they are. I’ve picked out some of my favourites below to share with you, because I want to illustrate why it’s so important make the effort to pressure the government about this.

Herbal medicines are increasingly in demand, as is the public interest in natural body care, which means that there is an growing trade in medicinal plants. Across the world all these plants have different names, some subtly different from one another, some completely so. Kew’s MPNS database will provide a free resource for medicinal plant identification, to avoid confusion and mistakes.

This is very much a ‘behind the scenes’ service, without much intrigue for consumers. But it is so important. Could you imagine buying something you thought was one plant to use in a medicine, and it turned out you’d bought, and used, a completely different one? For example, click here and type in ‘chamomile’ then click ‘go’ and then click ‘Matricaria chamomilla L.’ – you’ll see the gigantic list of different names you can buy chamomile under on the world market. This resource will allow the people who make your natural remedies, health supplements, body lotions, and herbal medicines, to know exactly what they’re selling to you. Thanks, Kew! 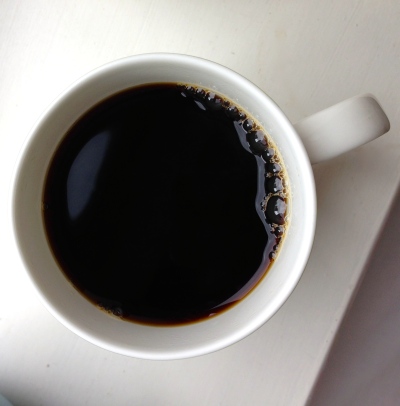 Well, coffee is my favourite thing in the world so it makes sense I’d want to share this with you. This short film is about research Kew did into the effect of climate change on coffee production – you probably saw that in the news because it made quite an impression, and rightly so.

Something that really struck me in this film is where they mention the counterargument ‘well, its just a beverage’. I can’t believe anyone has this viewpoint! Would people really rather see a plant go extinct as a result of human activity, than actually do something about the activity? That’s like loosing all your friends by being horrible to them – wouldn’t you just rather be nice to them instead! This study was so important, and really puts the effects of climate change into perspective. Would we even know about this if it weren’t for Kew scientists? There’s no reason to assume so.

This is so cool. I know next to nothing about fungi, which is hilarious, because the novel I’m writing actually has a lot of mycology in it. This film is a wonderful behind the scenes peek at a part of Kew you’d never see otherwise. Kew has the largest collection of dried fungi in the world – and a rare team of mycologists to go along with it. Working on the understanding and conservation of fungi is something you might have never thought about, because lets face it, we don’t generally spend much time thinking about mushrooms. But it’s unquestionably important that we have these people researching them and learning about them, without outside pressure or monetary interests.

I could go on. And on and on, seriously, they have such an incredible list of different amazing projects. Here’s a link to a list of environmental research projects including ones on biodiversity, food crops, water and agriculture. Their page on Plants and Fungi also has access to a whole load of databases on plants and what they do – which for a plant geek like me is just absolute heaven.

Now, some news – with the cabinet reshuffle today, we have a new Environment Minister, Liz Truss. Remember the petition you signed? Well, it was addressed to the old one, Owen Paterson. Paterson was a right wing green-hater (literally I don’t even think he’d be offended by that description?) and although I don’t know anything about this new person, I don’t see how she could be any worse than him.

I don’t know exactly what will happen with the petition, but my suggestion for anyone reading this would be to tweet at her, and make parliamentary noise by writing to your MP asking them to sign or support the Early Day Motion. If you follow @KewCuts on Twitter they’ll be sure to keep you updated on the petition. While I’m certainly no political expert (or novice even) it seems to me that it would make sense for Truss to listen, because she’ll be able to make lots of people happy without spending much money at all. Let’s face it, this government have pretty much alienated any voter with a shred of green integrity.

This site uses Akismet to reduce spam. Learn how your comment data is processed. 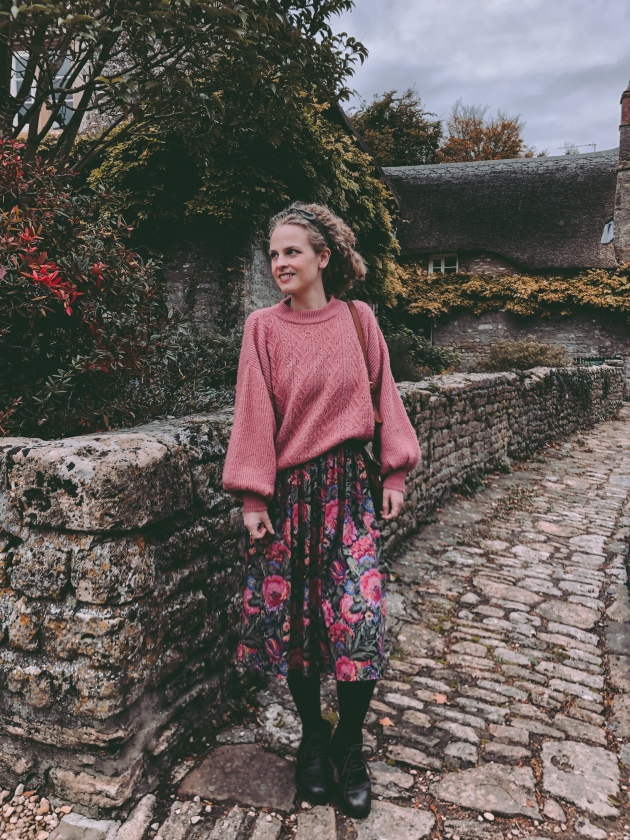 A happy outfit for a happy weekend 💕 I’ve been volunteering, seen my mum, gone wild at a garden centre, started a blog post that I’m already proud of and eaten almost nothing but treats 🥰 what could be better?!
Happy Friday! Have a wonderful weekend 🧡
Happy @gardendayuk! Today is all about celebrating plants and gardens, and I have so much to be grateful for.
Where has the day gone?! I’ve been revising since I woke up and time has absolutely flown by. I now understand why they say that continuing to learn all through your life is so important for your brain. I haven’t spent this much time actively studying since I graduated, and it feels like my whole head has had a workout! I love it.
Finally got to go into a florist and not only did they have the most stunning selection of blooms but they had PEONIES! 😍 Oh I have missed you my big floofy friends 🥰
Living my best Stardew Valley life right now and celebrating the first ever crop of ranunculus from my balcony garden! They are so pretty, I cannot get over it - fluffy, vibrant petals just perfectly formed. Indoor gardening has been such a lifeline for me for so many years but it’s been such a revelation to discover how incredible it feels to grow plants outside. This joy has also given rise to a bit of creativity after something of an inspiration drought - and I’ve finally published a new YouTube video! It’s just a simple, relaxing ten minutes of gardening on my balcony in the sun - I find those types of videos so soothing, just watching people getting up to stuff, and so I thought I would have a go at making my own. My channel name is Cia Eclectica if you’d like to check it out 🥰
Happy bank holiday weekend 🤍 Got anything fun planned? I have some gardening to do, a new game downloaded on my Switch, and freshly washed pyjamas to snuggle in. Big plans here 😆
Hair was looking extra floofy today so thought I’d share ☺️ James and I are off to check out a local community garden volunteering opportunity (hopefully they want us on board!) and then we’re going for a coffee date, not bad for a Wednesday afternoon 🥰
Loveliest Sunday afternoon wandering around Bathampton yesterday, such peaceful place with the most beautiful canal and towpath walk - and so many lovely spring blooms!