Last week I went to a brilliant panel discussion by the Scarlet Ladies – it was called ‘Grill the Guys’ and was an opportunity for an audience of women to ask 6 guys with diverse sexual backgrounds any questions they wanted to about sex and relationships. It was really interesting to hear so many men talking about sex openly. Even people who have male sexual partners only generally get to talk to a few of them in depth, so this was phenomenally informative. My own partner was really interested in the points I came back with, so I thought I would share some of the best gems of knowledge from the evening, interspersed with some ideas my partner would like to share as well. 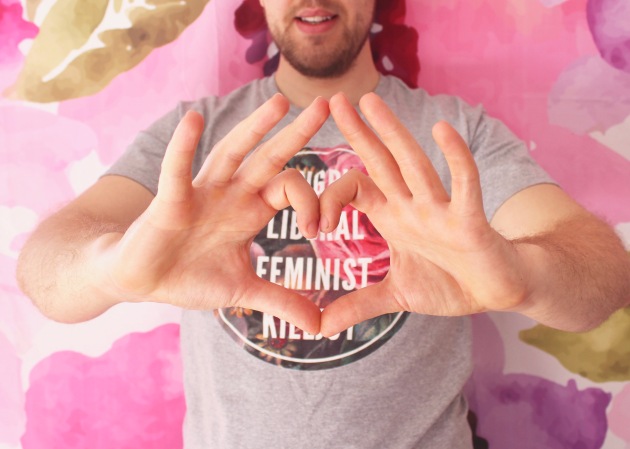 A quick note: I found the event to be quite cis-heteronormative, for example the term ‘sex’ was often used to describe p-in-v penetration, with other forms of sex described as ‘foreplay’. I wasn’t sure about this so I’ve edited some snippets from the talk, however I recognise that people talking in depth about the kind of sex they have do need to rely on their own terminology.  As a group, the Scarlet Ladies welcome all women, so I don’t think this reflects on them, it was simply the nature of this particular talk.

12 Things men want you to know about sex:

1. A man can be really, super, ridiculously aroused but still unable to get it up. Sometimes it just isn’t happening and it can be for hundreds of different reasons. Since men are encouraged to push their feelings away, there might be something bothering them that they aren’t aware of. Or it might be something far more benign. Talking never hurt anyone so be nice, understanding, and encourage them to share their thoughts!

2. Similarly, it’s also true that sometimes penetration just doesn’t feel good for women. Don’t feel obligated to go ahead; communicate it with your partner and have sex some other way if you still want to. Be patient obviously; some of them might not be familiar with the fact that a woman is sometimes just unable to take a dick!

3. It’s very difficult to understand exactly what something feels like when you don’t have the same sexual equipment. This is why men can have a hard time with the clitoris, even when they’re genuinely trying, and this is why communication (and demonstration) is essential.

4. However, the pleasurable feelings that men and women experience are actually very similar (after all, they’re made from exactly the same stuff). By communicating the actual sensations you’re experiencing, you might be able to understand one another’s pleasure even better.

5. It’s easier for men to be lazy about sex because of how their orgasms are achieved. Encourage your male partners to explore the different responses of both your bodies, not just yours. Once they understand how their own body responds to different things, they will be able to better understand yours as well.

7. That being said, for a lot of men there’s nothing sexier than watching their partner touch herself.

8. Sex isn’t just penetration – some people enjoy extraordinarily satisfying sex lives without ever putting anything in anyone else. Don’t limit yourself by considering penetration as the end game, and don’t let male partners limit your sexual experience  by doing this either.

9. If you can’t orgasm with your partner and you genuinely don’t mind …explain it to him. He has absolutely no right to be fragile about it. You have every right to expect the sex you want to have. Your orgasm isn’t for his gratification.

10. Most of the time, great sex is not beautiful sex.

11. Period sex is great – you don’t deserve to feel ashamed or embarrassed. Don’t be shy about asserting your desire to have period sex.

12. Neither party should ever assume that penetration a certainty. Even if you’re naked, in bed and kissing.

Alix Fox, the host of the discussion I attended, summed it up perfectly at the end; “There’s no right or wrong way to have sex and the most important thing is that everyone involved has a good time.” I’m really grateful to her, and the panel of men including Exhibit A, Master Dominic and Paul Thomas Bell for their time and insights!

The Scarlet Ladies is a fantastic member’s club that are working to dispel the shame and silence around women’s sexuality, enabling women to open up to themselves and their partners. They hold talks twice a month and I really recommend you check them out! 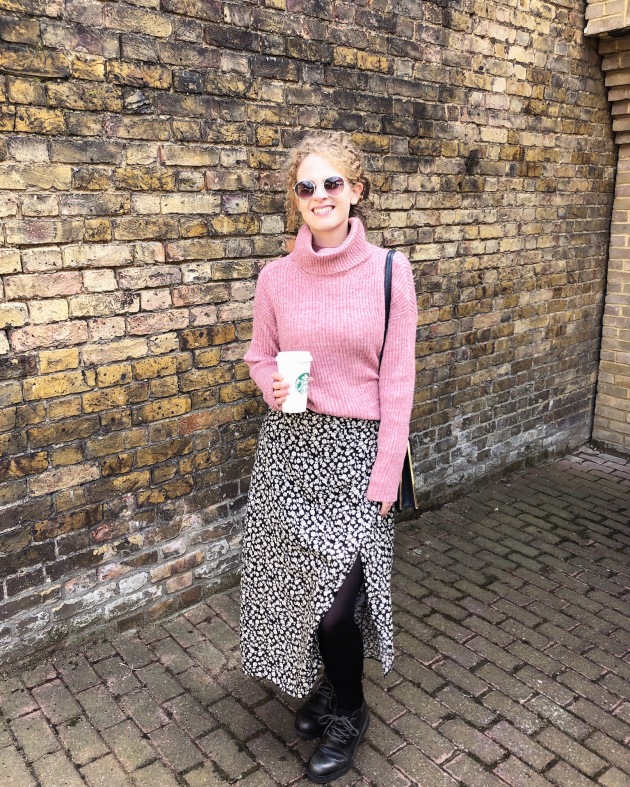